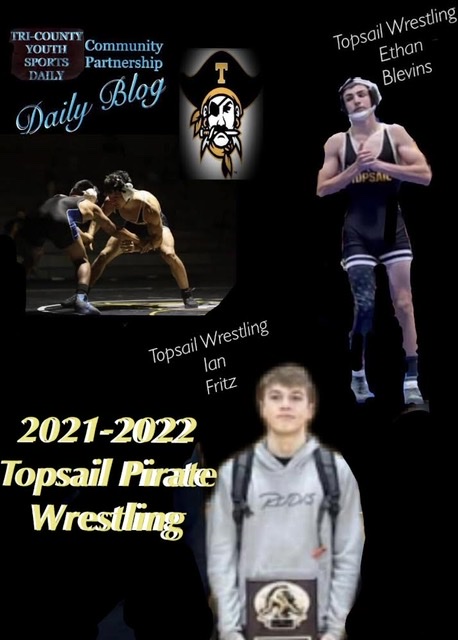 Wrestling is one of the fastest growing sports in high school athletics across the country. Wrestling is a team sport with teams competing for the NCHSAA Team Dual State Championships at the end of the season. With that said, the individual competition that makes the sport much different than team competitive sports. Yes, the wrestler wants to be his or her ( Girls and Women wrestling is included in many high school and college programs, including our area and the NCHSAA) best for their team success. On the mat, it is one on one competition, success on the mat is measured by the commitment and work they put in as individuals to the sport. Many college coaches of other sports like student athletics that have wrestled in high school during the recruiting process. Many professional football players on current NFL rosters include players that wrestled in high school.

From the moment a youth or high school athletes start wrestling, they set the goal of competing in the state high school championships.

Our area high schools had wrestlers that qualified in the regionals and advanced to the NCHSAA Individual State Championships.

In the quarterfinal round Blevins won in sudden victory period one over Riley Merchant (Pinecrest High School) to advance to the semi-finals.

Blevins lost by decision in the semi-finals

Blevins advanced through the consolation round to finish number four in the NCHSAA. A great accomplishment for the junior.

Fritz came up short in the semi-final round

Fritz battled through the consolation round to finish his freshman season number four in the NCHHSA 4A State Championships.

A great showing by our area high school wrestling programs. Topsail and Dixon Wresting had to make the adjustment of moving up a classification this season. Topsail 4A and Dixon 3A 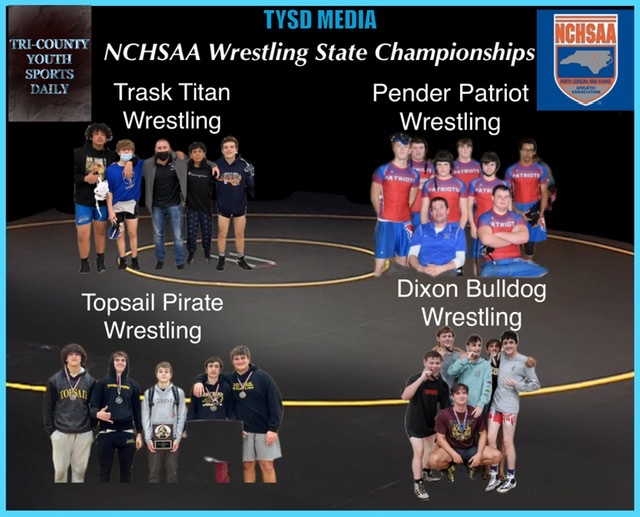