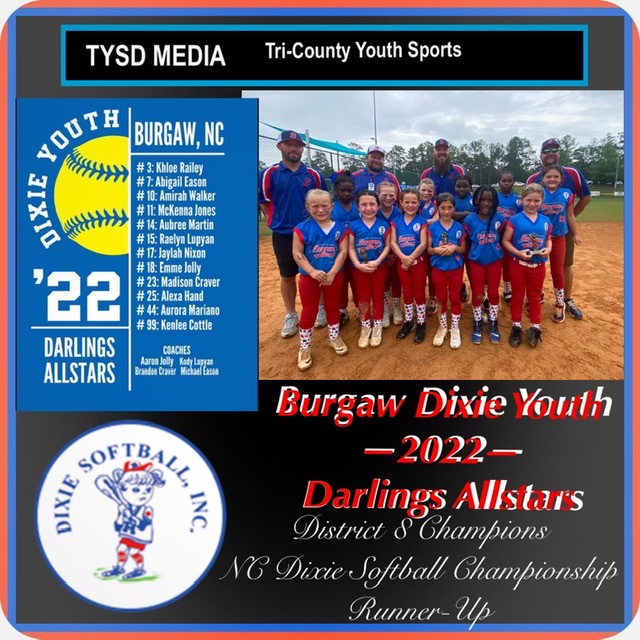 The Burgaw Dixie Youth Softball program has become well known across the state of North Carolina over the last 10 plus years.  With many NC Dixie Youth State Championships as well as several World Series Champions the program continues to grow and succeed.

A very successful season for the Burgaw Darlings. With the Darlings Division being the youngest division in Dixie Softball, it will be fun to watch these young softball players as the grow over the years. 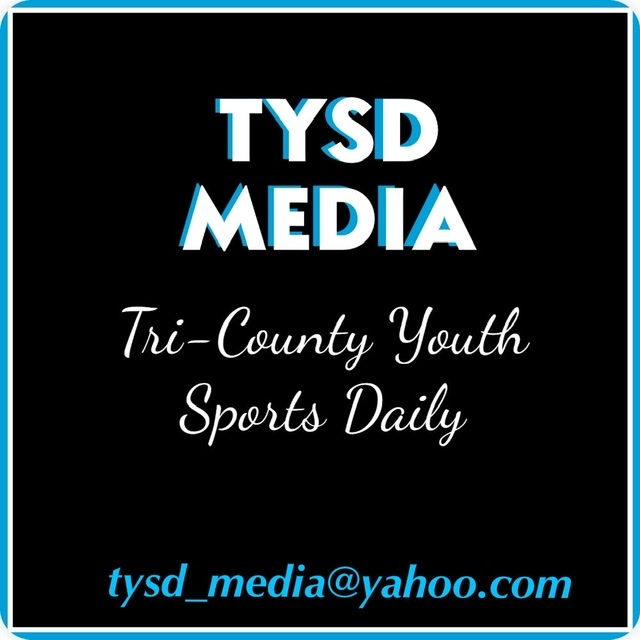