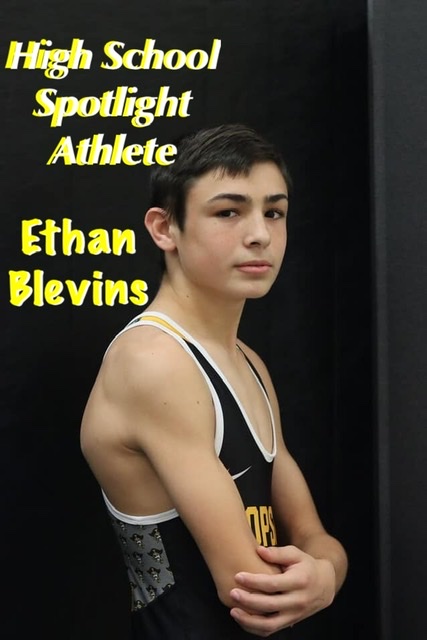 In the world of youth sports, many look at some sports as team sports and others considered to be individual sports. You often hear the quote “There IS NO I IN TEAM”.   In reality all sports are TEAM SPORTS.  A teams success is judged by the individual teammates. The Topsail Pirate 2020 Wrestling team had a great season, A 6-1 Mideastern 3A/4A Conference Record  and 3A Conference Championship. Topsail advanced to the NCHSAA State Dual Championships. The Pirates team placed third in the 3A East Regionals with 5 State Championship qualifiers. A Great Season for the Topsail Wrestling team and program.

Topsail freshman Ethan Blevins played a key role in the teams success. Blevins is found a love for the sport as a young kid. Ethan spent the last two seasons as the Pirates team manager. He also was a member of the Topsail Pirate JV football team as freshman. Blevins had many accomplishments on the mat in his freshman season. He had first place (Gold) finishes in the Beach Brawl, Dirty Bird and Swiss Bear Invatational Tournaments. Ethan finished strong in the conference season as well as the post season. Blevins placed second in  the State 3A East Regional Championships. Ethan advanced and placed in the NCHSAA 3A State Championships. Blevins was also selected for several All Area Team selections.

Ethan is a tough competitor on the mat.He is a team player and one that puts team over self. In the classroom, on the mat and in the community Blevins is loved and respected. Ethan is not only a great wrestler, he is a fine young man. 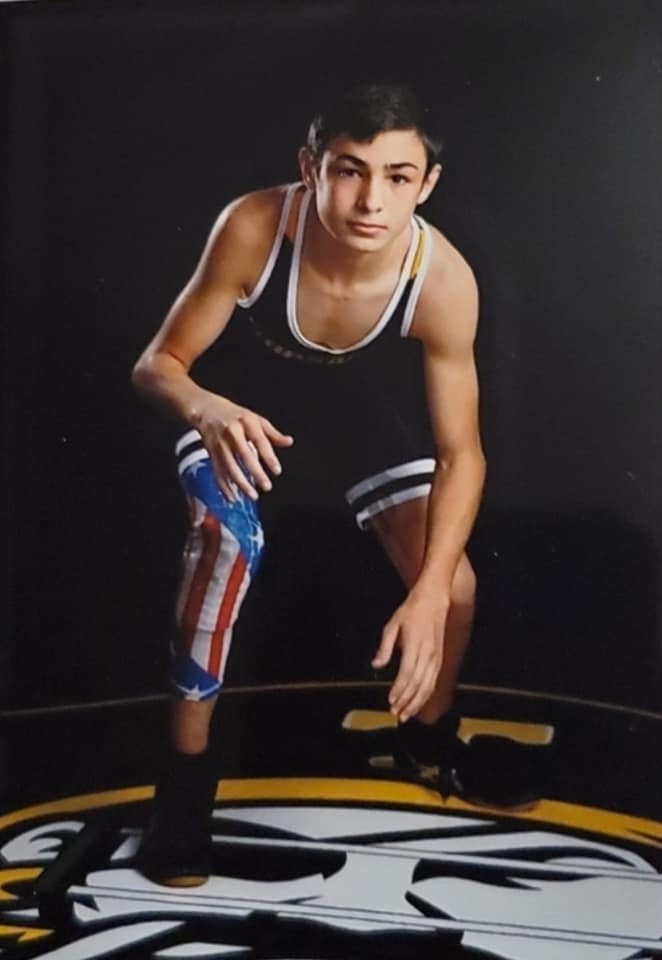