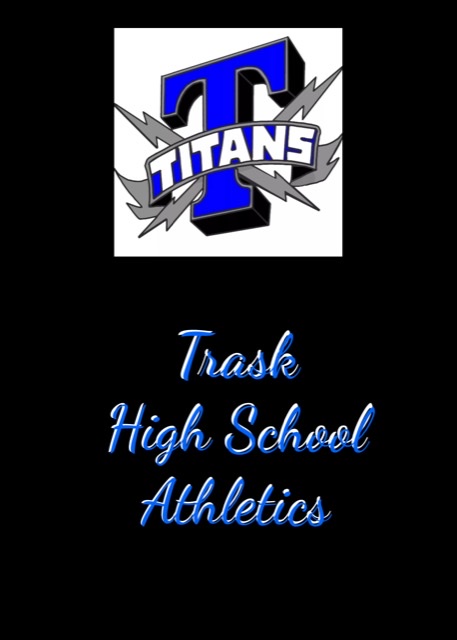 Heidi Trask High School, opened in 2012 has established its own identity in the Pender County School System. Trask Titan Athletics has also made themselves known with success on the field and court. Trask sports teams and student athletes have many team and individual accomplishments over the last 18 years. A look back at some of Trask Athletics success.

2009 -Titan football finished the best season in school history advancing to the the third round of the NCHSAA 1AA State Football Playoffs.

2017 Trask football in competing in the Coastal 8 1A/2A Conference finished the season 8-3 overall and 5-2 in conference play. The best record in school history.

2016 Trask men’s basketball competing in the Four County 1A/2A Conference the Titans 24-5 overall…12-2 conference play. The best season in school history advancing to third round of the NCHSAA 1A State Basketball playoffs.

2017 Titan basketball competing in the the Coastal 8 1A/2A Conference completed the season 25-3 overall…13-1 in conference play. Trask claimed the as Coastal 8 Conference regular season and comference tournament champions. The Titans advanced to the NCHSAA 2A State playoffs.

In 2014 Trask softball finished the season NCHSAA 1A East Regional Runner-Up as the best team in school history. 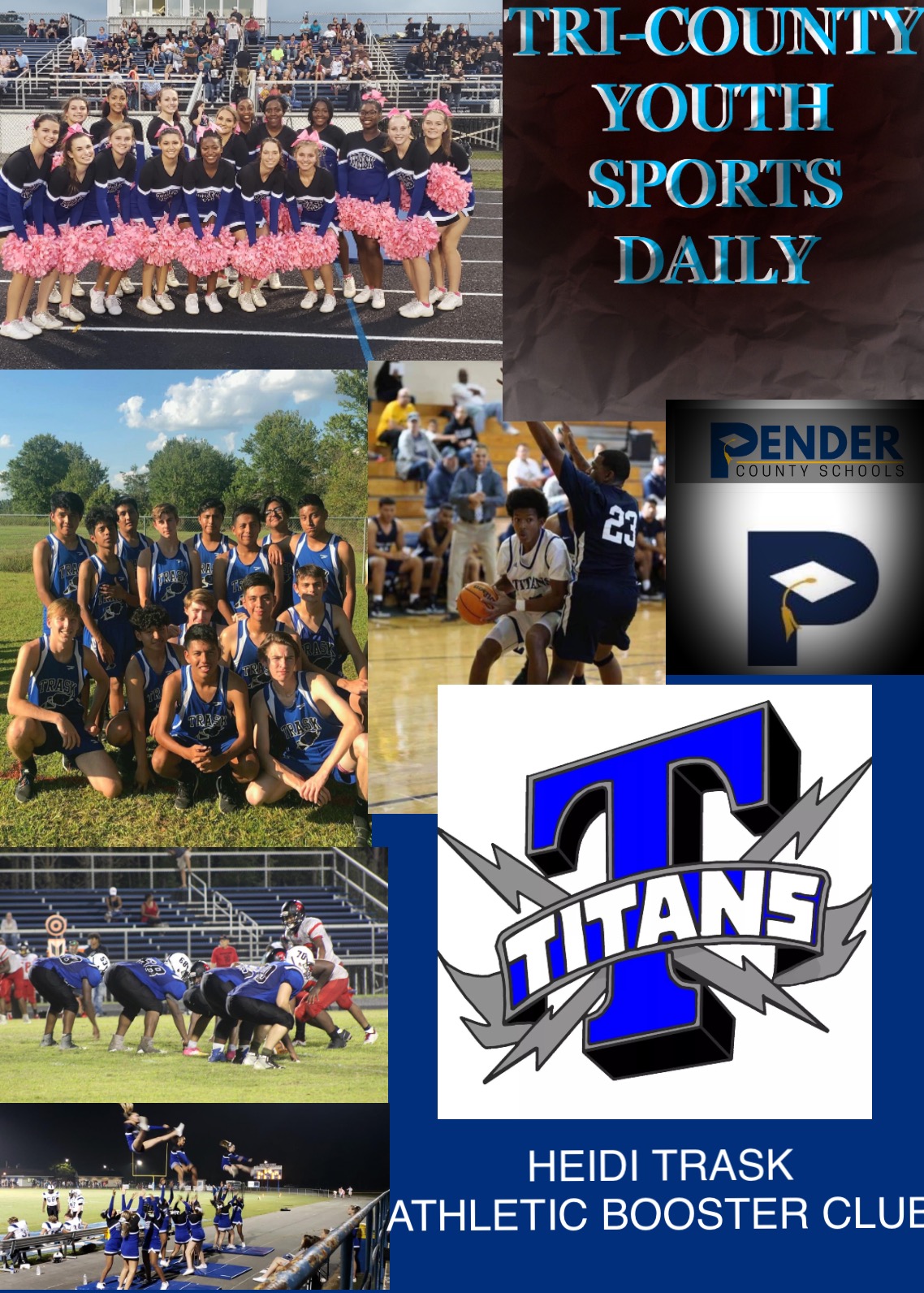