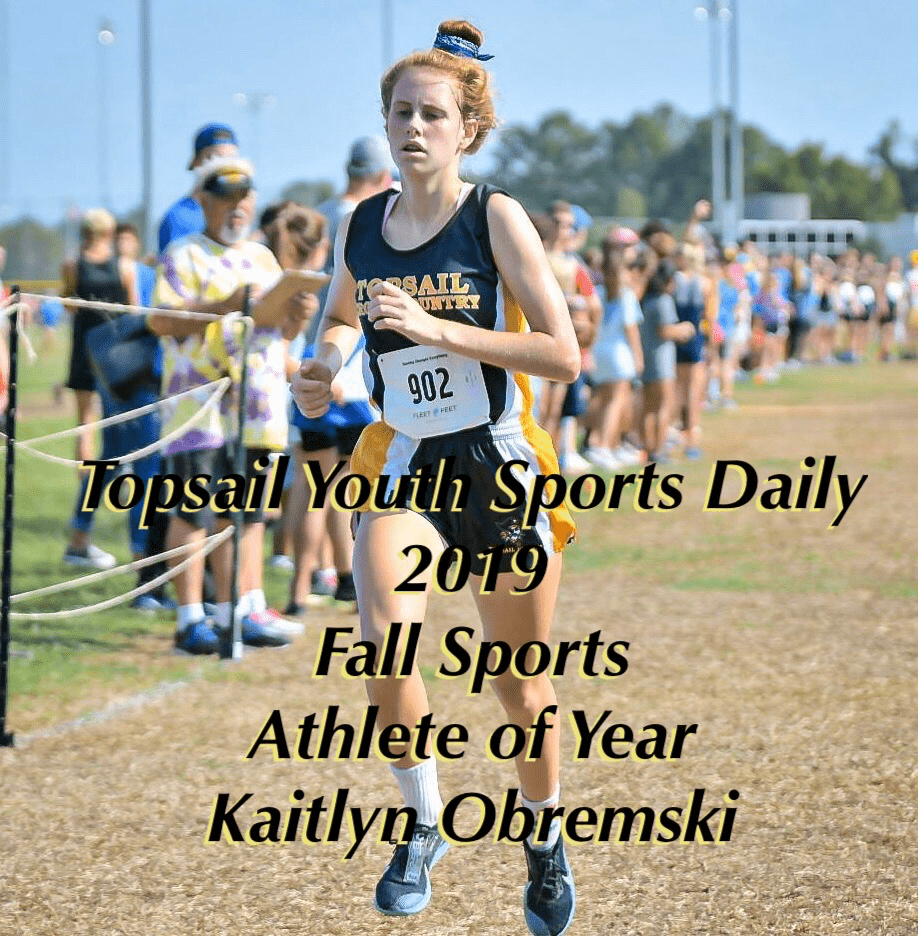 2019 Topsail High School Cross Country program had a very rewarding and historic season. Several all-time school records were broken this season.  A fantastic season for both the boys and girls Topsail Pirate runners.

The Topsail Youth Sports coverage area had many outstanding student athlete performers in the Fall Sports Season in 2019. A very challenging task to choose one as the “Athlete of the Year”.

Kaitlyn has been recognized by numerous publications as well as being named to the Mideastern 3A/4A All Conference team. 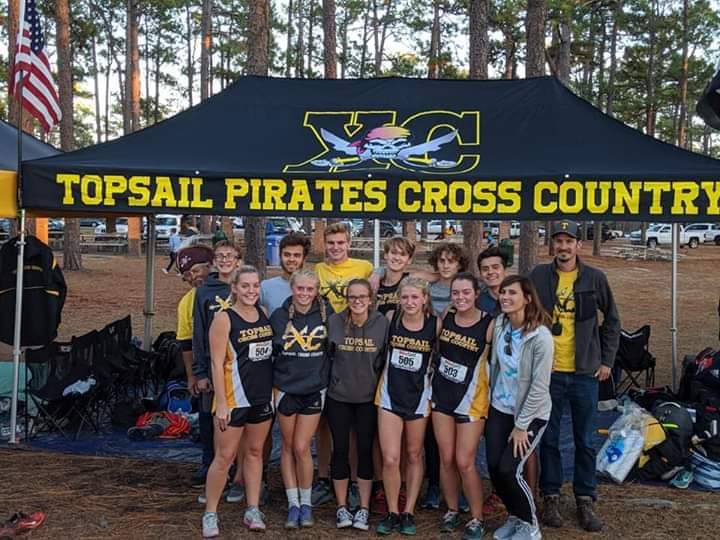 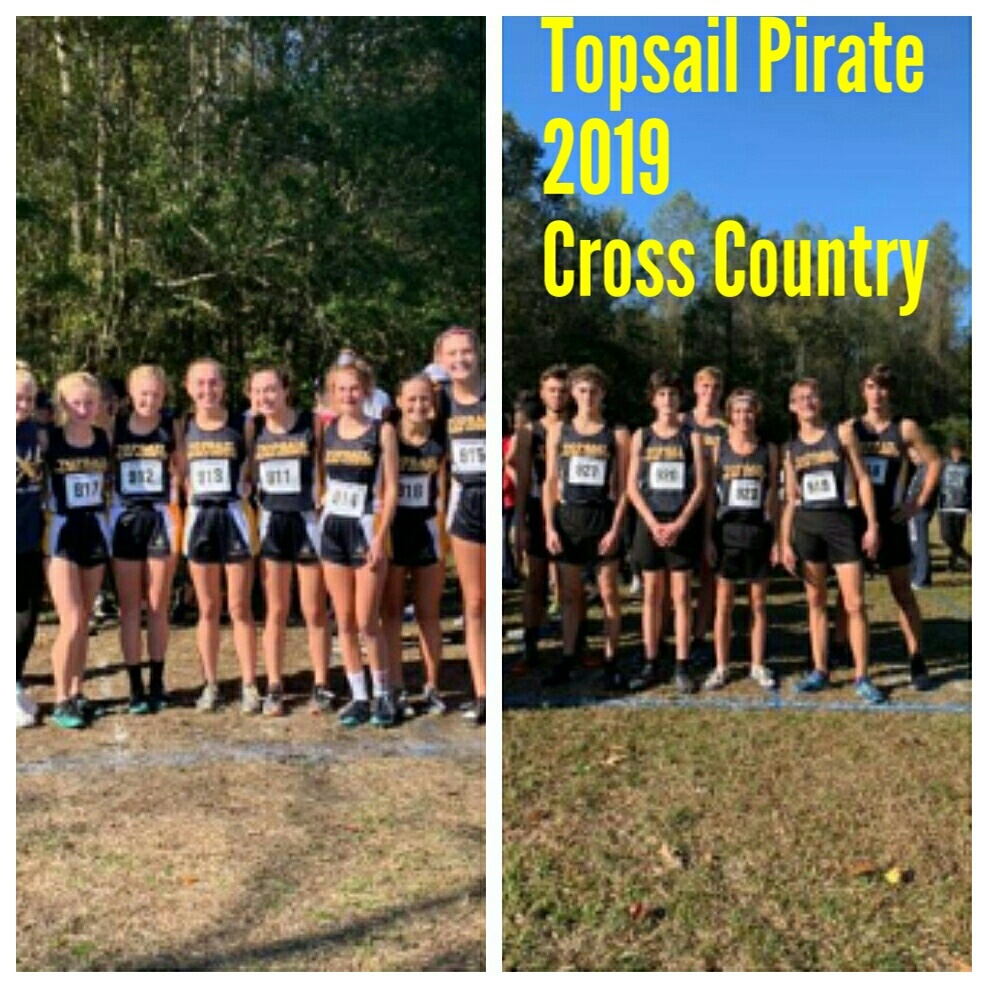