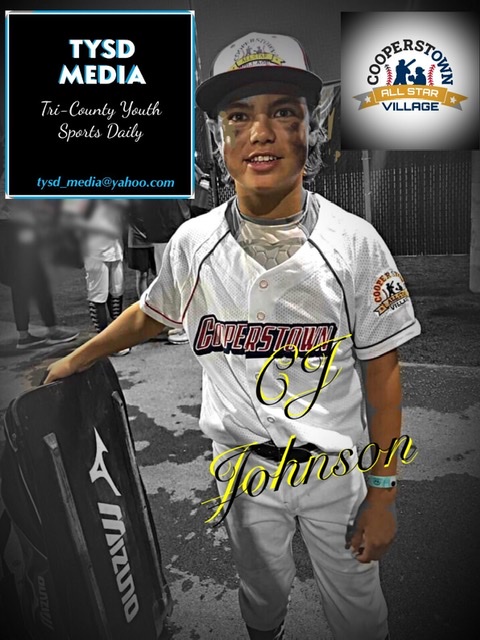 Team 5 Star Tendler NC competed with 56 other teams across the country, totally over 600 players in the tournament.  The team lost a semifinal matchup with Beach City Cyclones California 9-6 to finish in third place in the tournament.

While the team had great success at Cooperstown, Johnson also had a very impressive tournament as a team player in the tournament.  CJ, a shortstop and pitcher for Team 5 Star also contributed at the plate. Johnson finished in the top 15 in eighth place, tied with 7other players in the tournament with 6 homeruns

CJ and his team made lifetime memories with the trip to Cooperstown. Johnson is a multi-sport youth athlete.  CJ also competes at Surf City Middle School playing Football (Quarterback) and basketball (Guard). 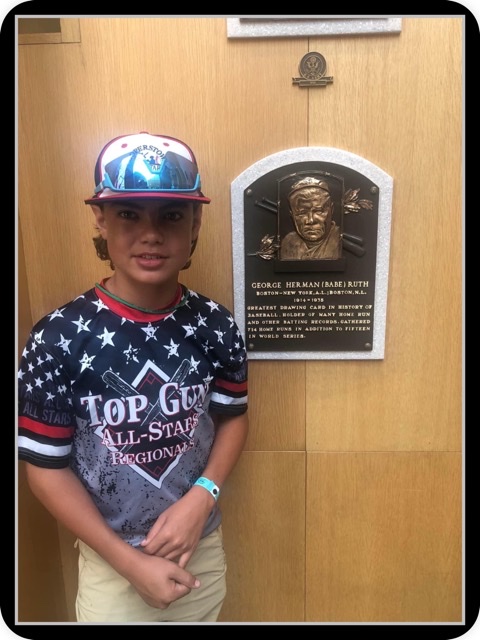