Previous Next
The Unsung Heroes of Winning Football Teams 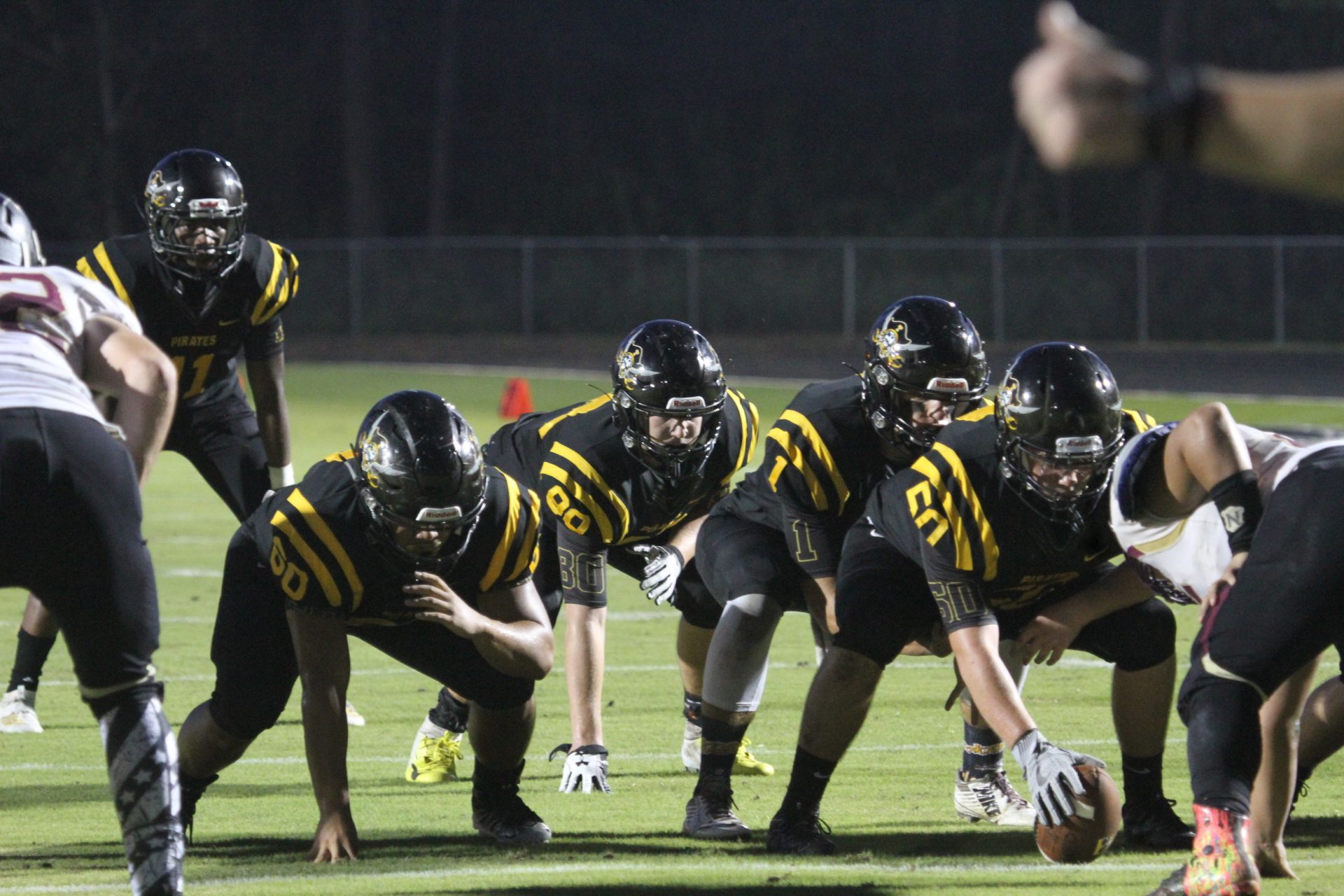 On the national and local sports media outlets you read or see the highlights of the game in the newspaper and on television with the skill players getting the attention. Yes, the long touchdown runs and pass plays make great reading and television. The skill players deserve the recognition for making that great play. With that said, football is a team sport, it’s all about 11 players executing their assignment for a play to be successful.

So you may think?  Who are the unsung heroes? They are the offensive lineman that open the lanes on running plays and protect the quarterback on passing plays.  It is the players in the trenches. Every position on both sides of the ball have statistics to guage their success except the lineman . You will never see or read a highlight of an offensive lineman. The quote that you often hear, that games are won and lost in the trenches is very true. The team that controls the line of scrimmage on both sides of the ball usually wins the game.

Topsail football head coach Wayne Inman, an offensive lineman in college, as well as many years coaching offensive lineman knows the position well.  “The lineman take pride in the team rushing yard totals in a game. It is the only position in football that as a group working together they can open lanes for the running backs for the team to move the football downfield,” said Inman. “When I was inducted into the Hall of Fame at East Carolina, I did not have stats as a lineman to show my production at the position other than team rushing totals. As a group, the offensive line was pretty good during my time at ECU.”

The next time you watch the high school, college or NFL highlight show, remember one thing. “The Unsung Heroes” The “OFFENSIVE LINEMAN”. Without them, there may not be many offensive highlights!!