One thing common with most high school student athletes is that they all got started in sports as a young kid in the youth sports programs. Wrestling is a popular and growing sport in high school as well as for young athletes. Wrestling is a team sport, with that said, wrestling has more of an individual component to the sport, with one on one competition. For youth wrestlers, in elementary and middle school, its Youth Wrestling Associations or Wrestling Clubs where the get started. In the local area, young wrestlers have the Sly Fox Wrestling Club and Port City Pirate Wrestling to get their start in wrestling. As the wrestlers enter high school , the athletes continue their involvement with wrestling Clubs for training and support in high school.

Topsail Elementary School, second grader TJ Markijohn, got involved in wrestling and love for the sport at a young age. Although young, Markijohn has already had success on the mat. TJ wrestles with the Sly Fox Wrestling Club in Wilmington NC. Markijohn won state championships in two of three youth wrestling associations in North Carolina.

For TJ Markijohn, It is only the beginning, much more to learn and many more matches and that dream!! A high school state championship and wrestling in college at the next level. A long way to go, but TJ is on the right track. 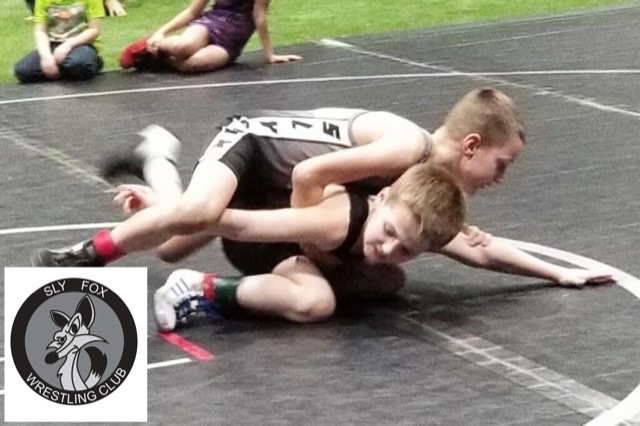