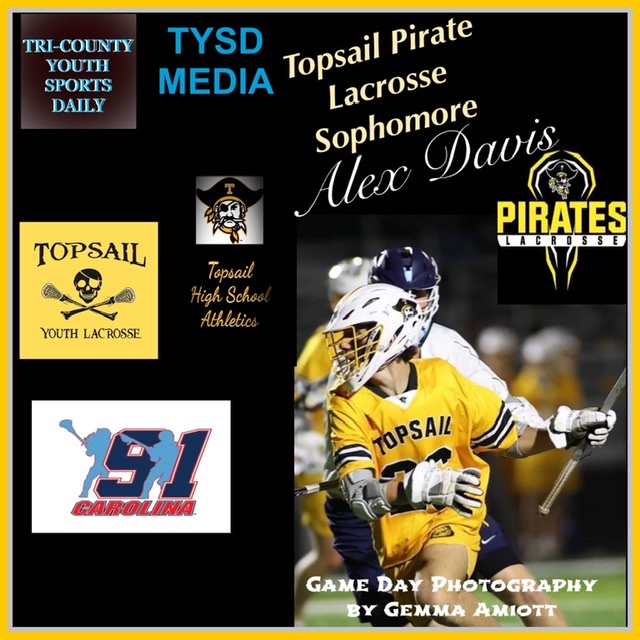 Not many years ago the sport of Lacrosse in the southern part of the United States struggled with its identity. In North Carolina the state association NCHSAA in 2008 sanctioned both boys and girls high school lacrosse beginning the 2009-10 academic school year. Today, lacrosse is one of the fastest growing sports in the country. The growth in the sport has now includes young athletes getting involved in the sport with youth league and travel Lacrosse programs.

Alex in the fifth grade moved into travel lacrosse and was selected to play on the 2024 Cape Fear Shamrock team. Davis was invited to try out and was selected to play for Team 91 South (Ranked third in the nation by ( Inside Lacrosse) a team that is exclusive to North and South Carolina, as well as Georgia. The team competed with some of the top teams in the country.

Alex Davis began his high school lacrosse career playing on the varsity team as a freshman. In the high school Lacrosse offseason, Alex joined the Team 91 Carolina out of Raleigh NC, competing at some of the tops events in the country.

Alex works hard academically as well. Davis hopes to play lacrosse in college at the next level. He also has appreciation for his current and former coaches involved with helping with his development as a lacrosse player. Davis believes in giving back. “Sports, as in life are balanced, “You have to have as many assist as you have goals”

Alex volunteers as a coach for the 12u Topsail Youth Lacrosse team, giving back to an organization that helped him get to where he is today.

For now Alex Davis is focused on his sophomore high school season with Topsail Pirates lacrosse, and helping his team be the best they can be. Topsail Pirate Lacrosse 2- 0 overall and 1-0 in 3A/4A Mideastern Conference 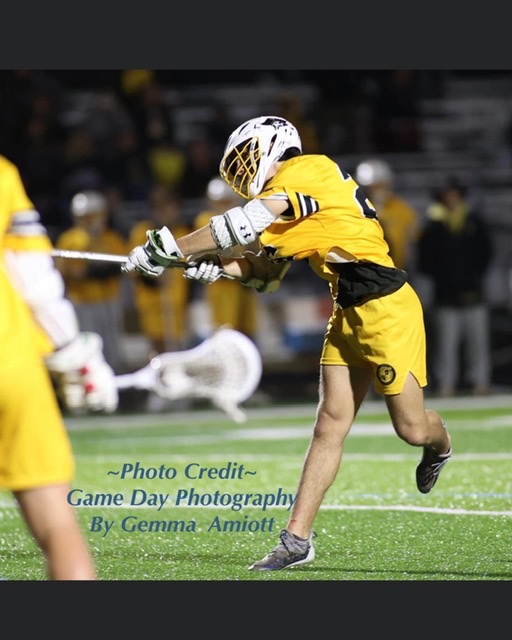