In high school sports, a team can have success on the field or court on any given season, just based on the talent you have that season. To have a successful program and develop a winning culture, it all begins with the junior varsity athletes. A program is built from the ground up. Player development and preparing the junior varsity players for varsity competition.

The Topsail Pirate baseball program is beginning to see that process play out. While that is not a guarantee of a winning season, a look ahead to a programs future, as the junior varsity players are the future of your program.

Topsail varsity opened the season with a 15­- 0 victory over visiting Richlands. Pirate senior pitcher Davis Hartman pitched a no hitter in the game.  Topsail scored 14 runs in the bottom of the third inning to secure the victory. Brycen Coleman and Ryan Garmendiz each had two hits for the Pirates. Cameron Rickabaugh had a triple. Grady Swinson, Isaac Henry, Christian Davis, Landon Lankford,Alec Navaha, Jackson Moore and Tatum Hayden each had hits for Topsail in the game. The Pirates had 14 hits in the game.

The Pirate Junior varsity also picked up the victory over visiting Richlands. Freshman Ryder Wilcox picked up the victory on the mound for Topsail. Wilcox in four innings gave up no runs and no hits. Luke Keenan and Halen Wilson each led the way for the Pirates with 2 hits. Andrew Schmidt, Ryder Wilcox, Jameson Cauble, Caleb Kelly and Halen Wilcox had one hit each of Topsail. The Pirates had 9 total hits in the victory. 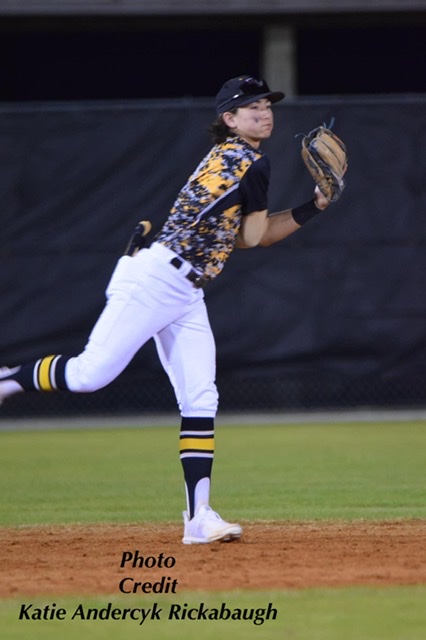