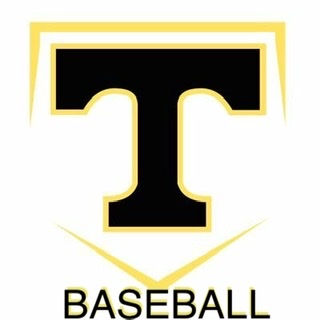 The Topsail varsity baseball is off to a great start to the 2020 Spring season. After a 4-3 victory over Jacksonville in the home opener, the Pirates rolled past Swansboro 12-3 in the first away game of the season. Topsail had  strong pitching performance by Sophomore Davis Hartman and  13 hits by the Pirates in the victory.

Davis Hartman was the winning pitcher with 5 innings pitched and 10 strikeouts.

Topsail Head Coach Nick Raynor was pleased with the  teams effort. “Davis Hartman threw the ball great over 5 innings with ten strikeouts and only one base on balls.” The team hit the ball well, defense was sound with only one error. The baserunners were aggressive, taking the extra base every opportunity we got. The team played well”

Topsail improved to 2-0 on the season. Topsail will travel to Jacksonville for a rematch with the Cardinals in the next game for the Pirates.