Previous Next
Topsail Wrestling Closing in on 3A Conference Title 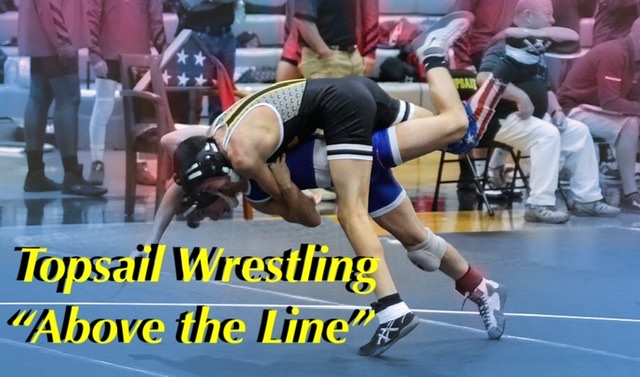 In sports, the phrase “There is no “I” in Team” is often used to promote the team concept. Wrestling is commonly known as an individual sport because athletes are competing 1 on 1 on the mat. The Topsail Pirate wrestling program values the team concept. The Pirate wrestlers have bought in. Topsail is a conference 3A victory away from claiming the 3A conference Title. The program has changed the culture and and the excitement at Topsail. All you have to do is attend a home match at Topsail. Topsail Wrestling is for real.

Topsail Pirates Wrestling went 14-1 as a  team over the weekend winning the Titan Duels, Scorpion Duals and runner up at the Saleesby Duels. The Pirates were able to avenge their only loss on Saturday defeating Washington HS on their way to a dominant Tournament win. Freshman Ethan Blevins and Alex Hopper lead the way going undefeated boasting 15-0 records.  The Pirates beat Conference Rival West Brunswick and has inched closer to making the state Duel Team Tournament. One more win over South Brunswick and they will clinch their first Playoff birth in the team’s history since going to 3A.

The Pirates face Hoggard Wednesday and will head to the Jolly Roger Tournament on Friday where they will compete against 30 other teams. 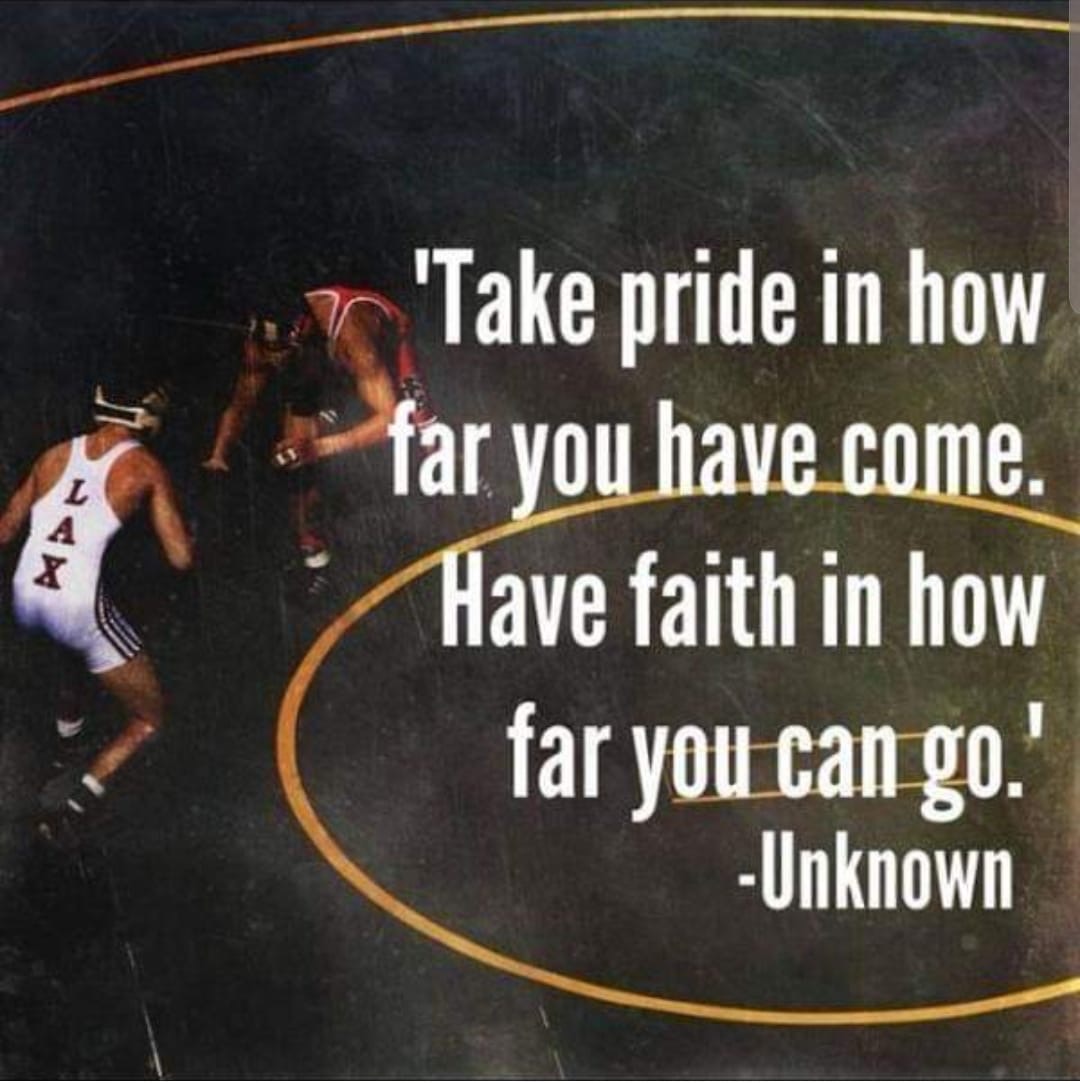 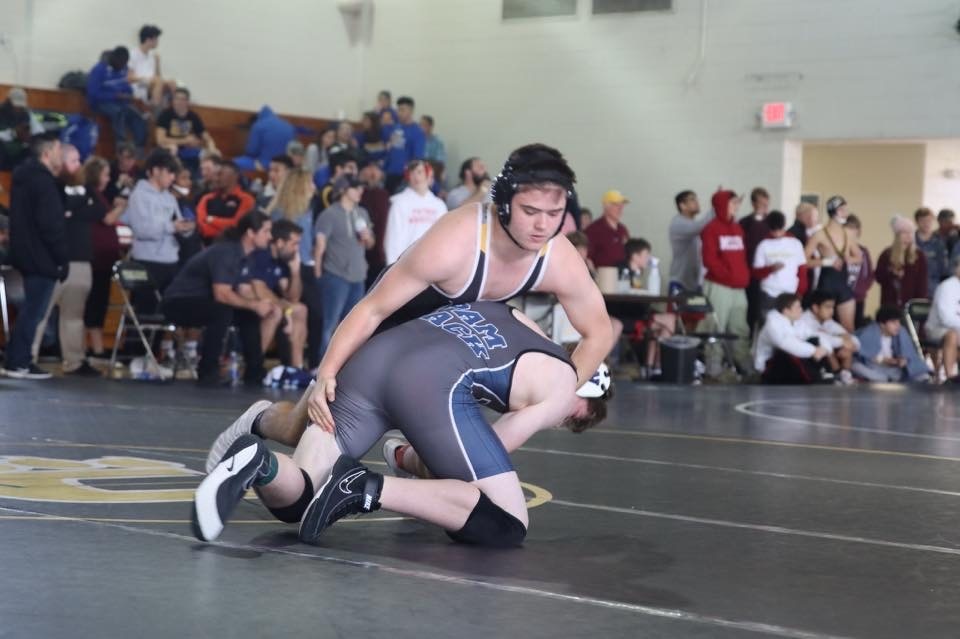