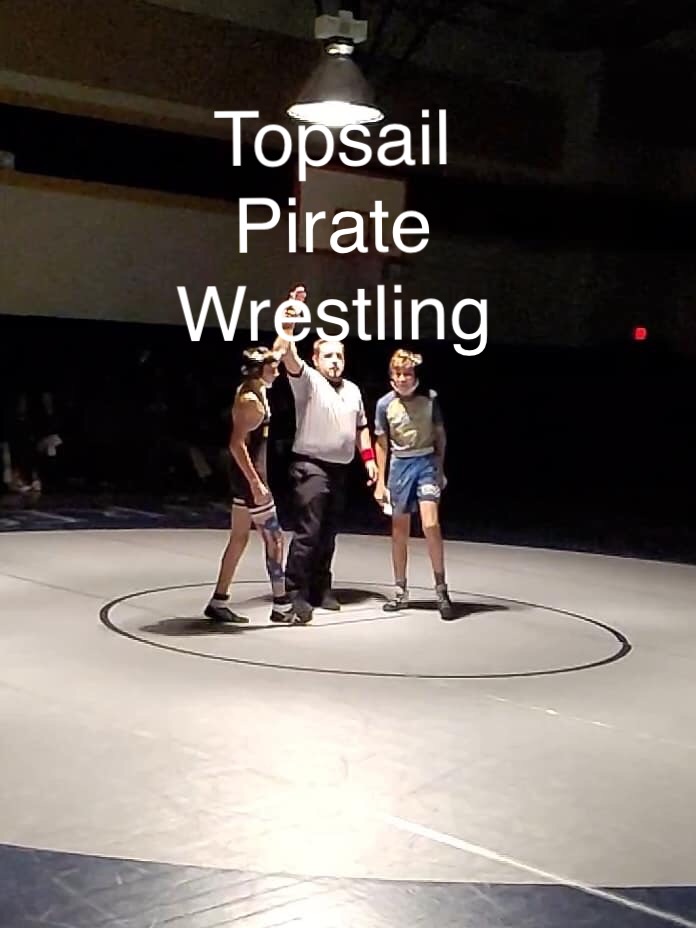 The Pirates won eight bouts to claim victory for the first time against North Brunswick in 9 years. Fastest pin of the night with 25 seconds goes to Ethan Blevins at 106 pounds. Daniel Arredondo, Alex Hopper, Alex Jones all scored pins in under a minute. Ben Baker, Tyler Allison both scored pins in the first round whileTristian Allison picks up an 8-6 decision. Ty Brown and Connor Kingsley pick up Forfeits.

Topsail Wrestling has 2 more head to head matchups against West and South Brunswick in Hope’s of getting into the State tournament. Both teams rank higher than the Pirates but individual matchups will be the key to victory. Coach Wes Whitman and the Pirates downed North Brunswick in a very decisive match. The first 2 years of Coach Wes’ tenure the Pirates lost by one match in each.

Overcoming this obstacle is a huge milestone for a program that has grown so much. The Pirates head to the Beast of the East Fri/Sat where they will be tested once again in a tournament that draws tough teams from across the state. 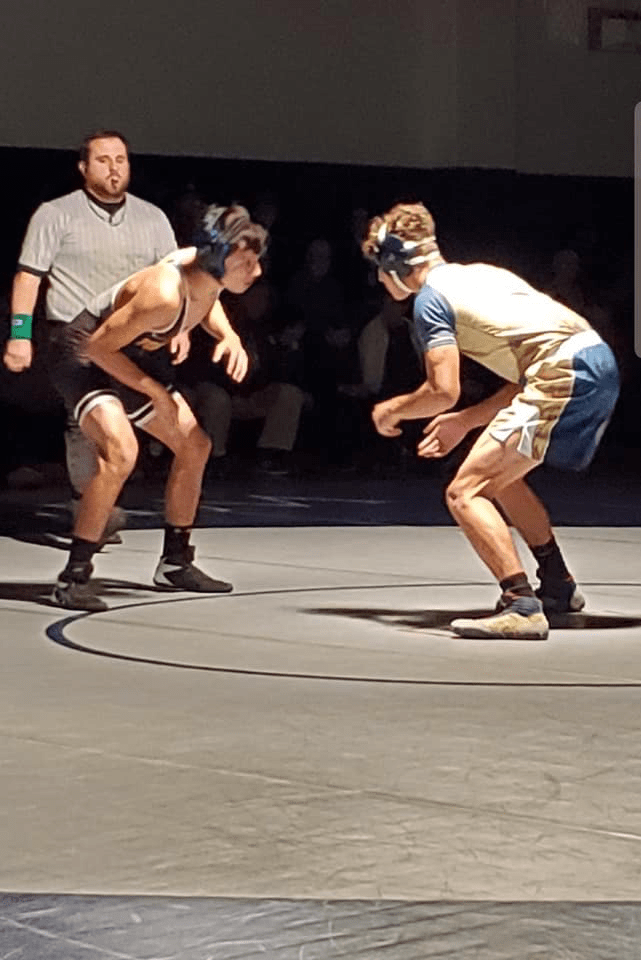 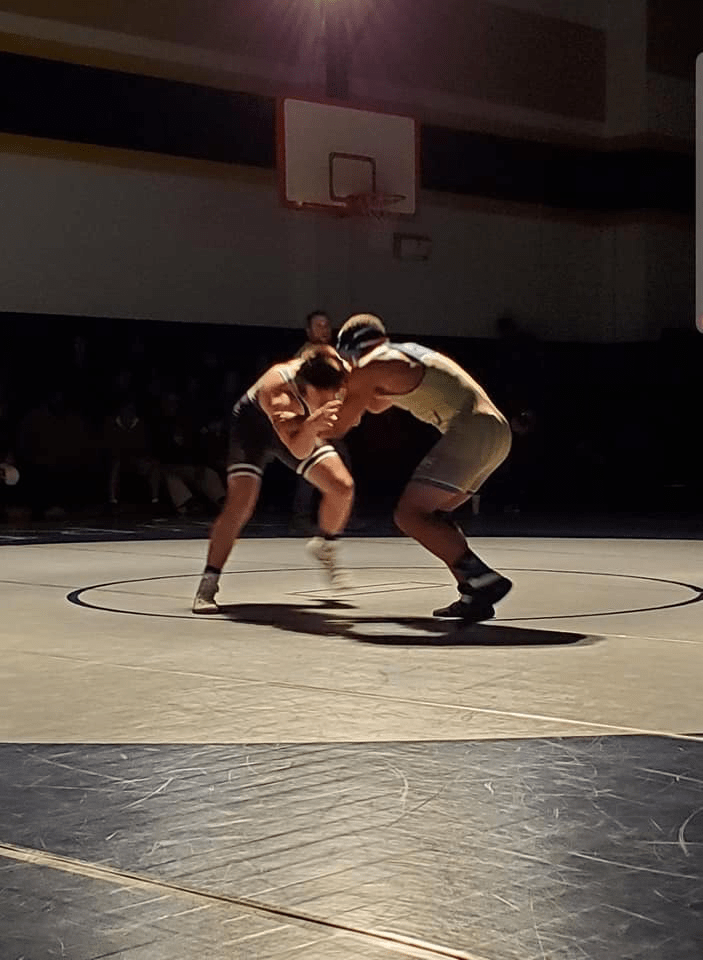