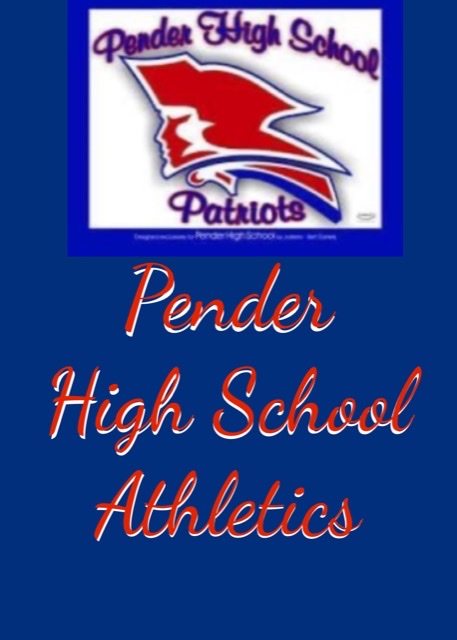 The history of Pender High School, founded in 1975 reaches far back to the late eighteen hundreds  including C.F. Pope High School and Burgaw High School.  A search of history of sports and athletics you will find many hometown sports heros from the Pender County area.

In 2010 Lady Patriot volleyball claimed the NCHSAA 1A Championship with a 3-1 victory over Roseman High School. 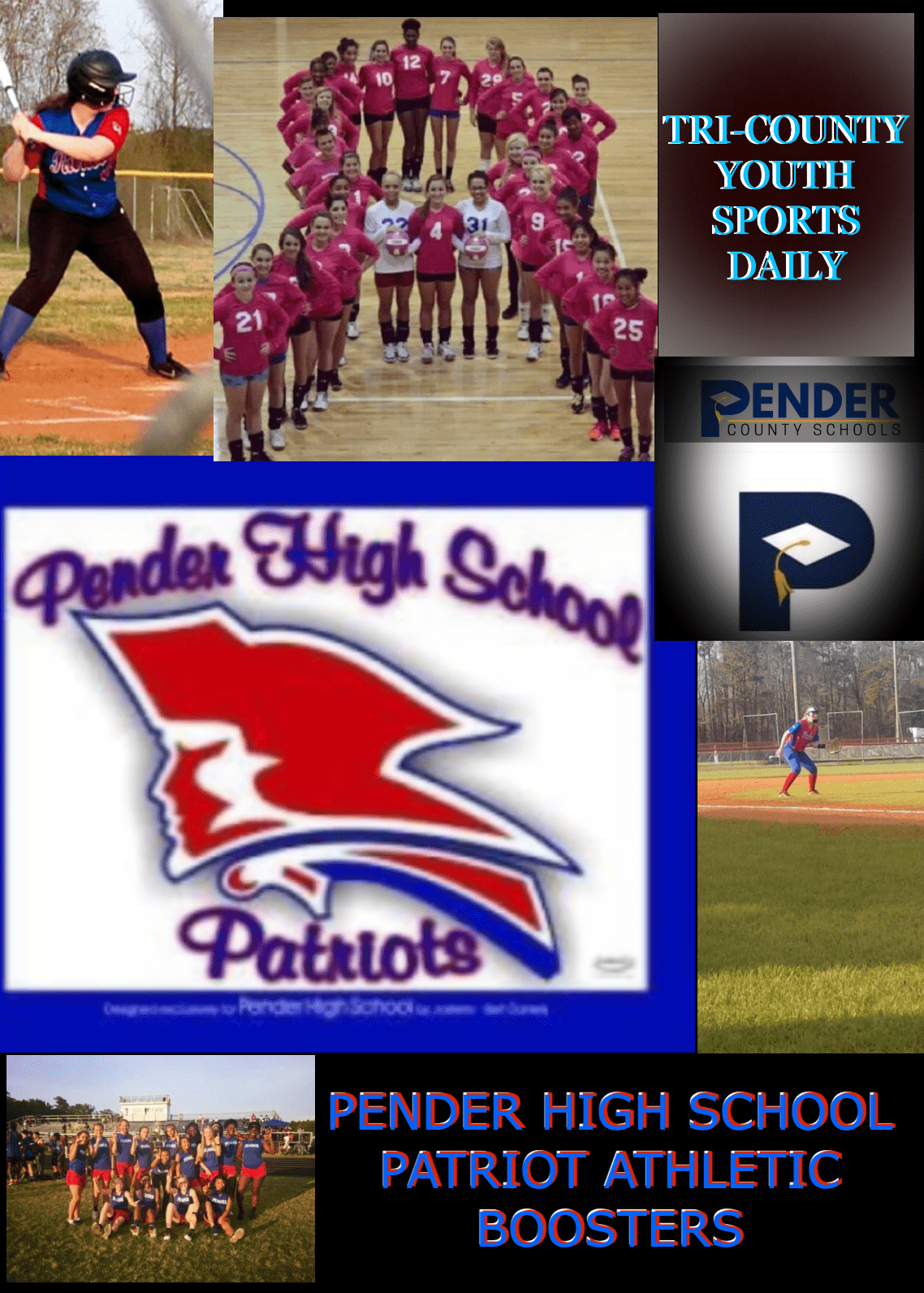