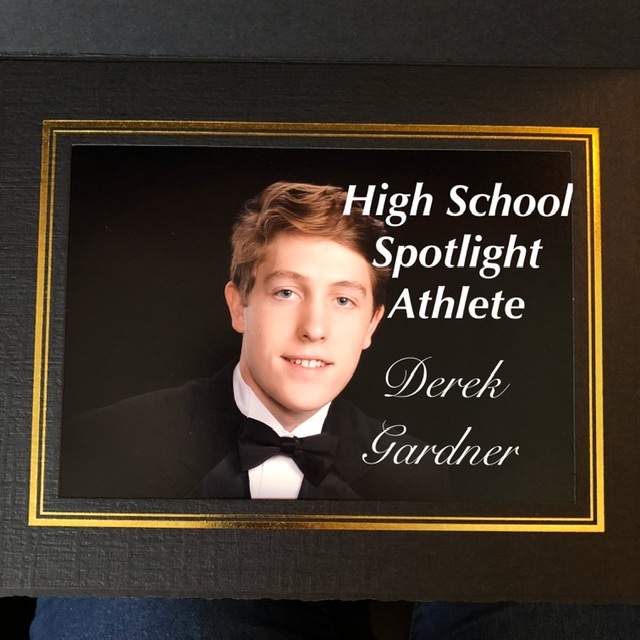 Whether in sports or life a high school student athlete will face a recruiter. It could be a college coach, a military recruiter or job career  recruiter. In the evaluation of the prospect, one of the first things they look at is your character. Yes, one of the first is to check your social media accounts which immediately tells a lot about you. As a athlete what kind of teammate are you? How do you handle adversity? Most importantly, What kind of student are you? Topsail Senior Derek Gardner has all the above qualities of Character. Gardner a leader on and off the basketball court has made his college decision. Derek will continue his education and basketball career at Central Carolina Community College.

Derek Garner a  four year member of the Topsail Basketball program helped lead the Pirates to one of the best seasons in recent years. Derek put up some impressive stat totals his senior year. Gardner totaled 355 total points for the season. Averaged 14.2  points a game making 38 percent of shot attempts. Derek led the Pirates  with 48 3 point shots made. Garner was the team leader in scoring and steals. Gardner was honored with many all area team selections. Gardner was named to the Mideastern 3A/4A All Conference team.

Derek Garner in the classroom and academically as a student has a cumulative 4.28 as a scholar student athlete.

Gardner,  like all seniors are making the adjustment to online learning with schools being closed.  Derek will finish strong academically. Derek Garner will be successful in  College.. Athletics.. and Life. 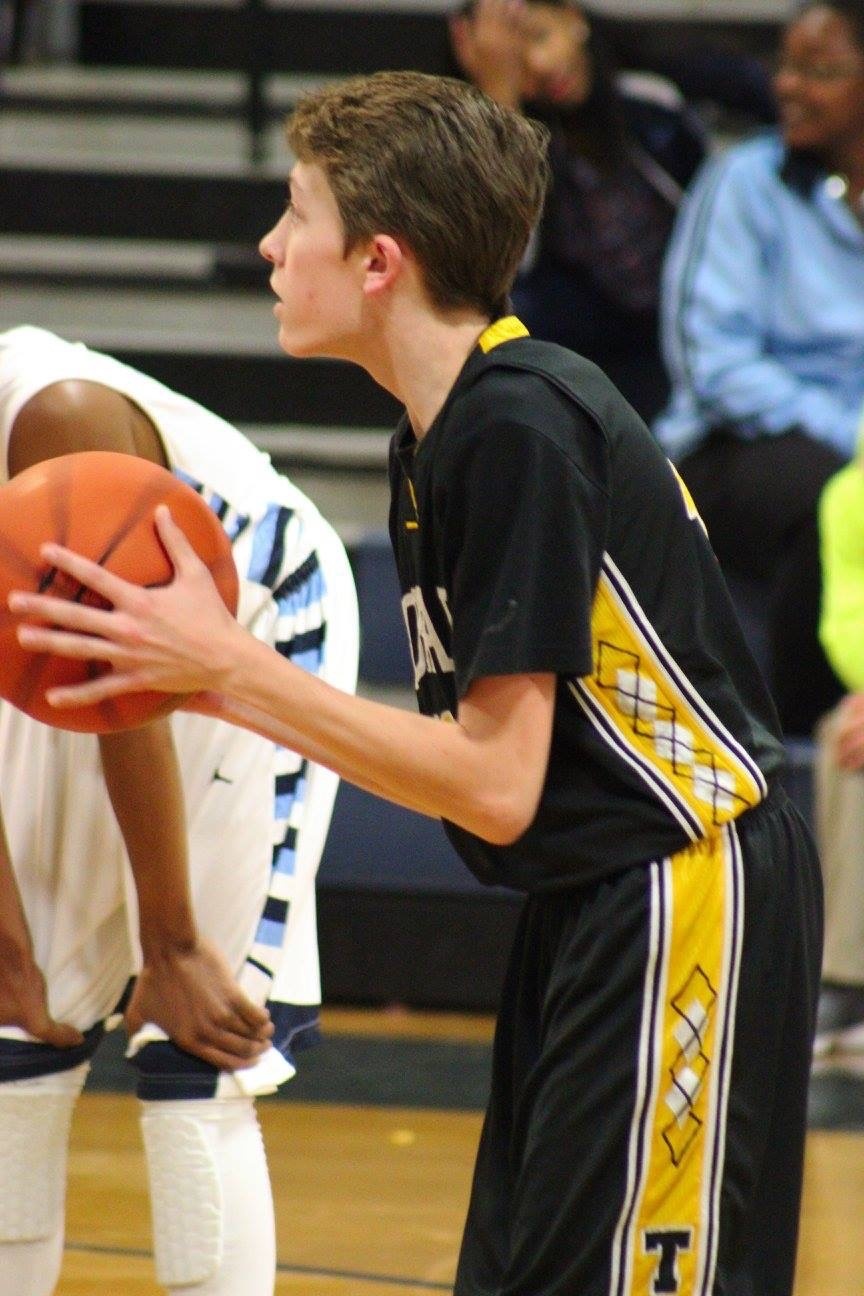